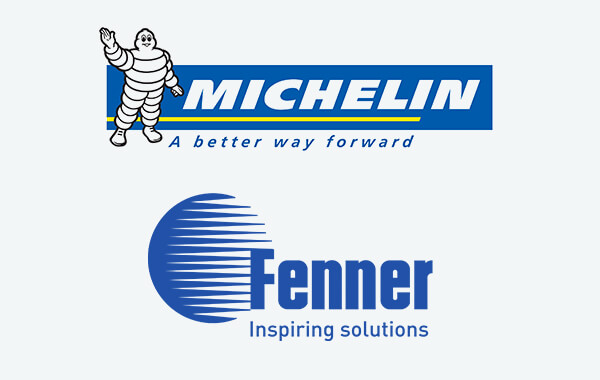 On March 19, 2018, Compagnie Générale des Établissements Michelin (Michelin) and Fenner PLC (Fenner) announced that they had reached an agreement on the terms of a recommended cash acquisition pursuant to which Michelin would acquire the entire issued and to be issued share capital of Fenner by means of a court sanctioned scheme of arrangement under Part 26 of the United Kingdom’s Companies Act 2006 (the Scheme).